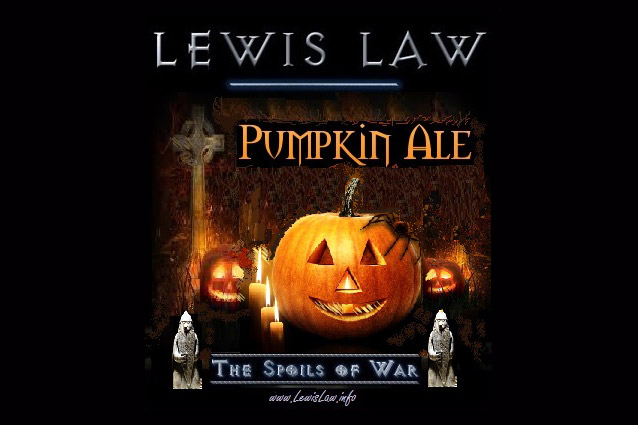 The American Homebrewers Association (AHA) applauds the California State Legislature and Governor Jerry Brown for the passage and signing of Assembly Bill 2609 (AB2609), a bill to allow homebrewing organizations to host homebrew events in the state.

“California has been central to the growth of homebrewing—as a hobby, a business and a community,” said AHA Director Gary Glass. “The passage of AB2609 provides homebrewers the opportunity to continue innovating, learning and sharing their craft through events organized by homebrewers for homebrewers. We’re thrilled to be able to bring the 2015 National Homebrewers Conference to San Diego.”

Last year, an amendment added to Assembly Bill 1425 (AB1425) was passed and effectively banned homebrewing organizations—including the AHA and the California Homebrewers Association (CHA)—from hosting events centered around their favorite hobby. As a result, the 24th annual 2014 CHA Southern California Homebrewers Festival was forced to be cancelled.